No pork and beef in any form, all meat items should be halal: New dietary plan for Indian Cricket team 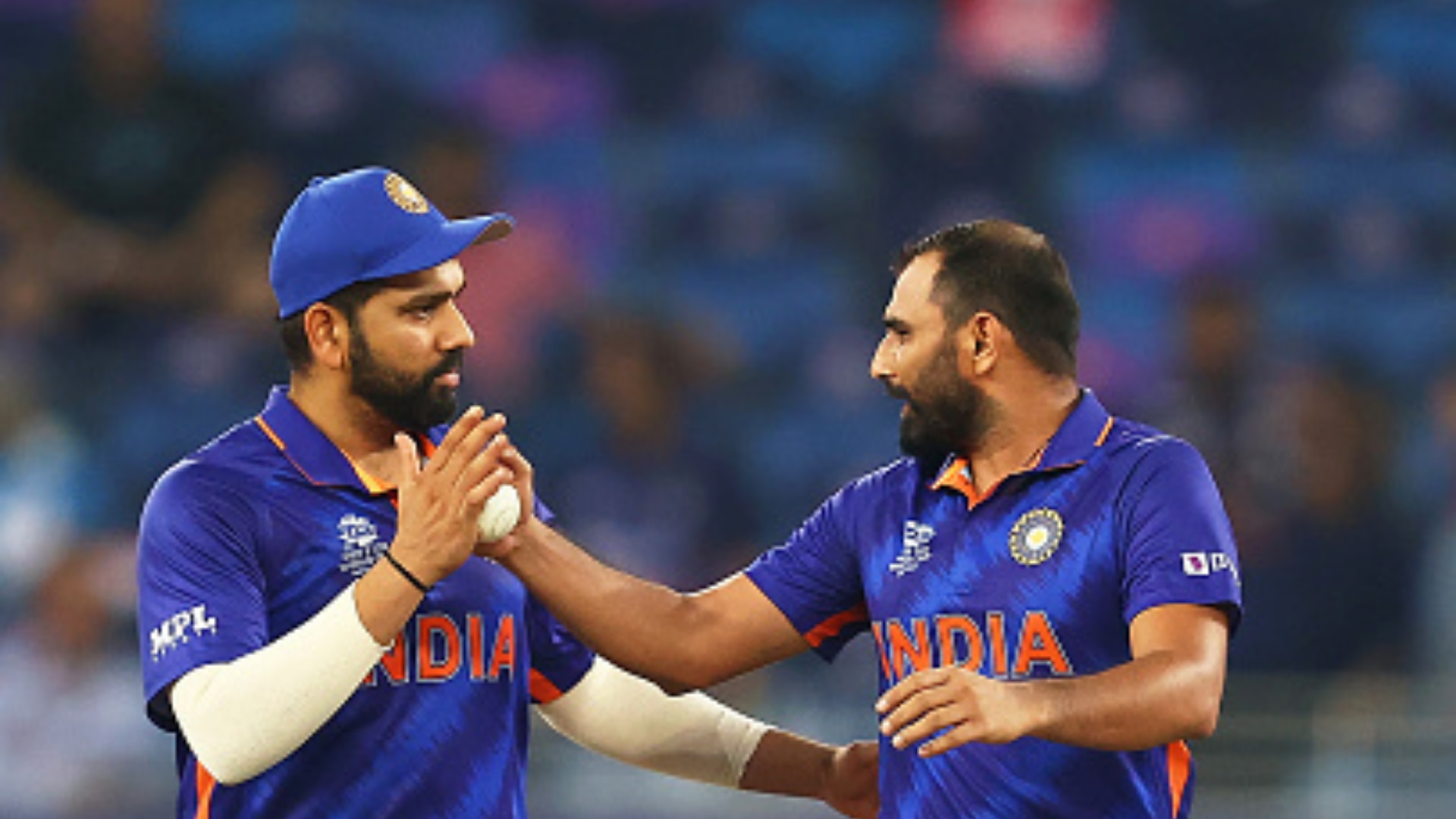 According to the new dietary plan of the Indian cricket team, players aren’t allowed to eat pork and beef in any form and variety in order to keep themselves fit and healthy. If anyone wants to have meat then it should be only in halal form, players can’t eat any other form of meat whatsoever.

The dietary plan was enforced strictly for keeping players fit and healthy for big series and upcoming International Cricket Council (ICC) tournaments. So, this new dietary plan will ensure that players don’t gain any unnecessary pounds before any important series or event.

Also, few players are finding it hard to maintain the same intensity as they are playing across formats in the rigorous bio-bubble protocols. In addition, now they have to be extra cautious about their eating habits as well, especially, those players who are fond of eating meat inclusive products on daily basis as the new dietary plan won’t allow them to eat whatever they wish.